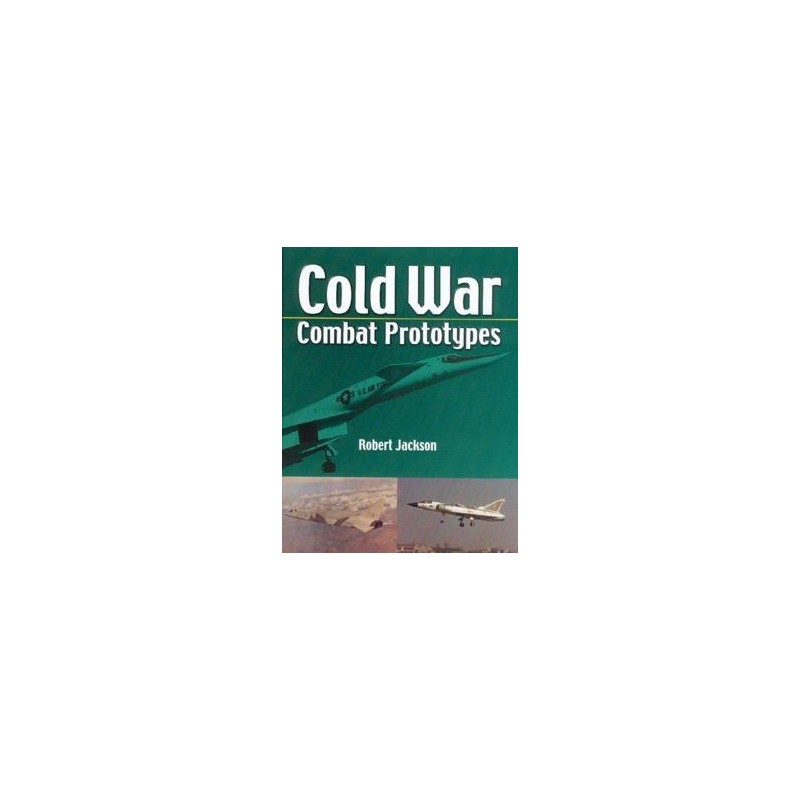 During The Cold War a great many aircraft were built and flown that for various reasons never entered operational service. Some were losers in 'Fly-off' competitions, others represented journeys up 'blind alleys' in aircraft development, and others were cancelled on dubious financial and/or political grounds.

This book examines in detail the histories of these aircraft, and seeks to answer the following questions:

-What might the world's air forces be like today, had the aircraft in this book entered service?

-How much did German wartime design contribute to today's combat aircraft?

-To what extent did so-called 'experts' influence politicians in cancelling major projects?

-Was Duncan Sandys really responsible for the disastrous planning decisions taken in Great Britain in the late 1950s?

-Could Great Britain have taken the lead in supersonic flight in 1946 - and kept it?

-Could Supersonic VTOL have become a reality in the 1960s?

Covering not just well-known aircraft such as the TSR2 and XB-70 Valkyrie but also more esoteric types such as the XF-35 parasite fighter and the Leduc 021 ramjet-powered interceptor, Cold War Combat Prototypes will make fascinating reading for all those interested in the aircraft of the first forty years after the Second World War.