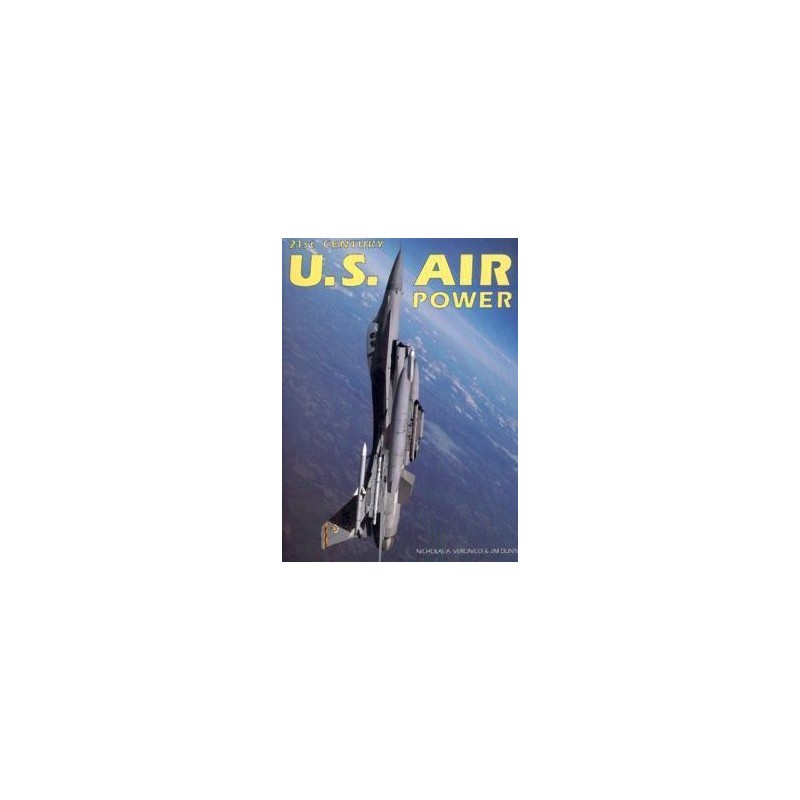 The sky above the United States is protected by some of the most technologically advanced aircraft available. The 21st Century Air Power, these spectacular machines are profiled. Ever since September 11, 2001, homeland security has been a top priority to the U.S. military and its civilians.

Each branch of the military employs various aircraft, weapons, and systems to fight, protect, and defend the United States. Specification tables and over 200 photogrpahs detail the aircraft that are used to patrol the nation's skies.