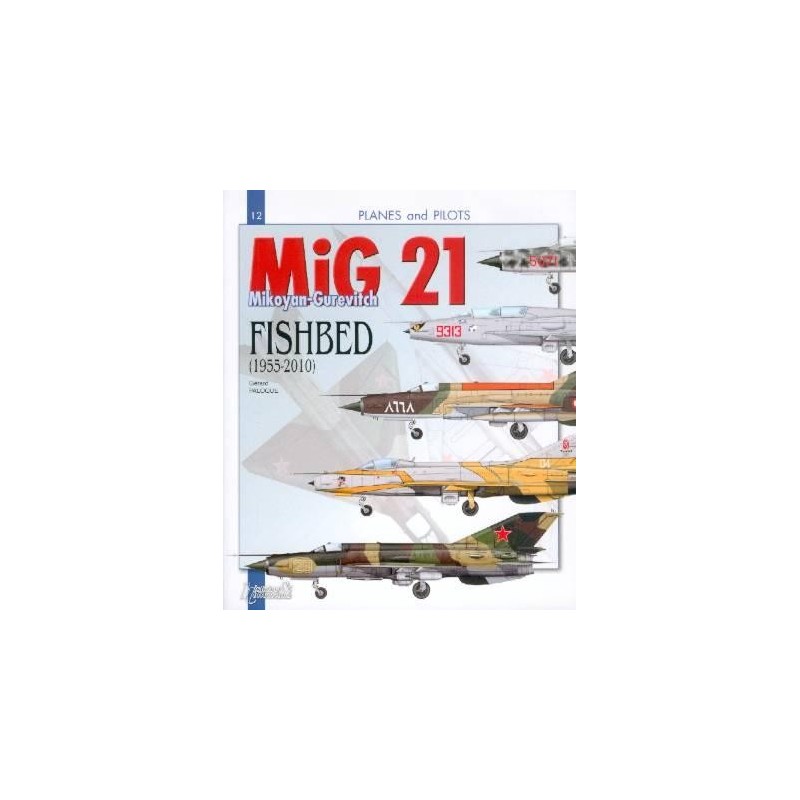 - The MiG-21 originated with an official request from the Soviet authorities in 1954 for a light, high-performance (Mach 2 at 20 000 m) frontline fighter to protect military and production installations from potential raids by American bombers. Built for almost half a century in twenty or so different versions, in four successive generations, the Fishbed (its NATO codename) was not only the jet which was built in the largest numbers in the whole of aviation history, but also the aircraft which was built in greatest numbers since the end of the Second World War, all types and all countries included. Used by fifty or so air forces on four of the five continents, the MiG-21 took part in most of the major conflicts during the four last decades, from the Six-Day War in 1967 to the Balkans in 1999. At the present time more than a thousand examples of this fighter, of which a large number were built in China (Shenyang F-7 and J-7) are still in service, with their career continuing thanks to modernisation programmes for the surviving aircraft which have enabled them to pass cheerfully into the 21st Century.