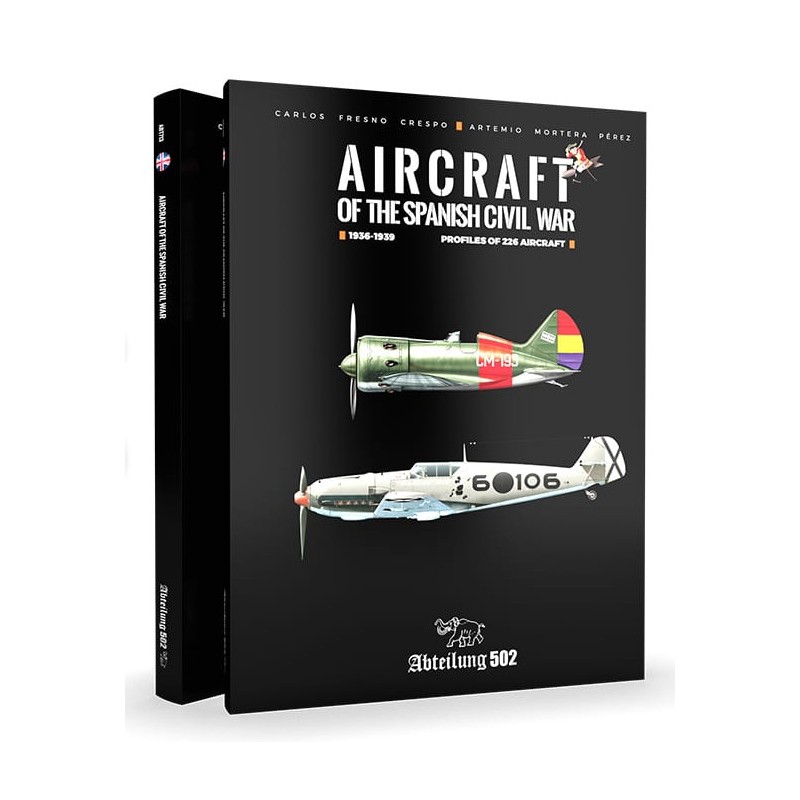 The Spanish Civil War was one of the most important conflicts of the 20th century due to the number of air operations and aircraft of different origins that took part in it.It is historically accepted that it was the dress rehearsal for World War II and prompted some future adversaries to try out their new weapons and tactics, and allowed their military personnel to gain combat experience.In this book you are going to enjoy rare photographs and high quality profiles of the aircraft fighting on both the Republican and Nationalist sides that are supplemented with comprehensive information about these aircraft, their pilots and history of use during the conflict.The book also includes a detailed section about the unit and personal emblems carried by the aircraft of Legion Condor. 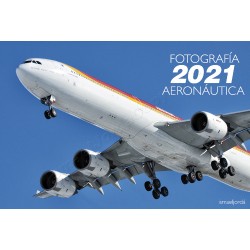 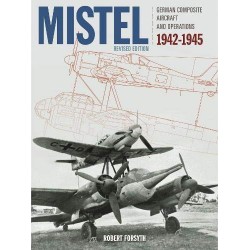