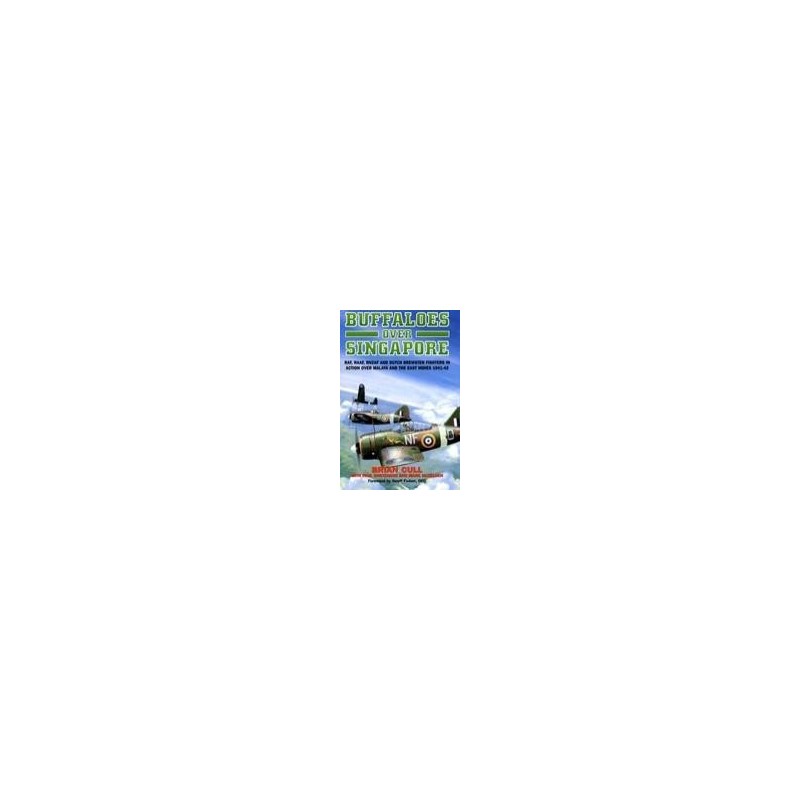 - The Brewster B-339 Buffalo received much criticism during its brief service with the RAF, some justified, some not. Some of the pilots who eventually flew it in combat were happy with their mounts, others hated it as an operational fighter. Rightly considered below par for service in the UK, the vast majority of the 170 aircraft acquired by the RAF Purchasing Commission from the United States was diverted for use in the Far East, where it was believed they would be superior to any Japanese aircraft encountered should hostilities break out there. This assessment was to prove tragically very incorrect. When war did erupt, the Japanese Army Air Force - with its highly manoeuvrable Ki-27 and Ki-43 fighters - and the Japanese Navy Air Force equipped with the mighty A6M Zero, proved vastly superior in just about all aspects, and many of the Japanese fighter pilots were veterans of the war against China.

By contrast, the majority of the young British, New Zealand, and Australian pilots who flew the Buffalo on operations in Malaya and at Singapore were little more than trainees, and many flew into battle with only the basic training of their trade. Nonetheless, these fledgling fighter pilots achieved much greater success than could have been anticipated, although many paid with their lives. This is their story, complete with appendices and previously unpublished source material and photographs.

Brian Cull is the acclaimed author of many Grub Street titles including Hurricanes over Malta, Spitfires over Sicily, Hurricanes over Tobruk and With the Yanks in Korea, all published within the last three years.

Squadron Leader Mark Haselden is a serving officer in the RAF, with a long-time interest in the Brewster B-339 Buffalo.

Paul Sortehaug was born and brought up in Dunedin, New Zealand, and is the author of The Wild Winds, a history of 486 Squadron RNZAF. For more than 25 years he has been researching New Zealand airmen who served during the 1914-18 and 1939-45 wars.