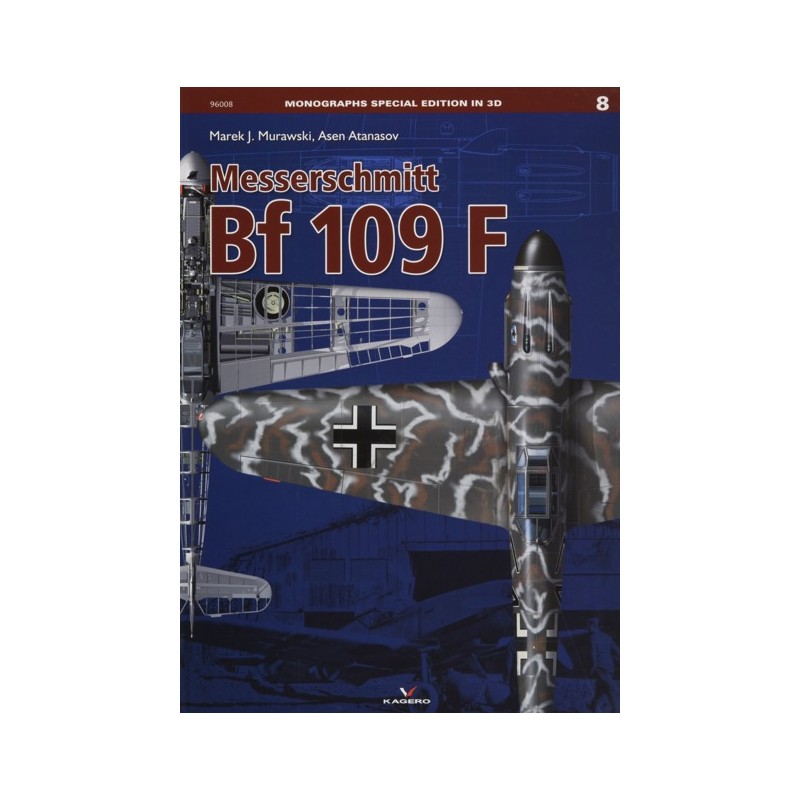 The monograph devoted to the ‘F’ variants of the Messerschmitt Bf 109, the most famous WW2 German fighter, discusses its development, process of testing the prototypes and serial production. Each variant is specified and comprehensively described. Afterwards, the book features the combat debut of Bf 109 F on the Western Front and the missions of Jagdgeschwader 2 & 26 over English Channel, South East England and France, during which their ‘Friedrichs’ acted as fighters and fighter-bombers. 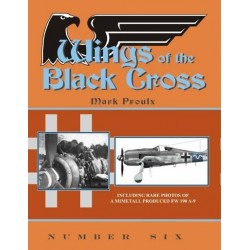 WINGS OF THE BLACK CROSS.... 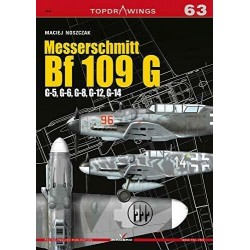