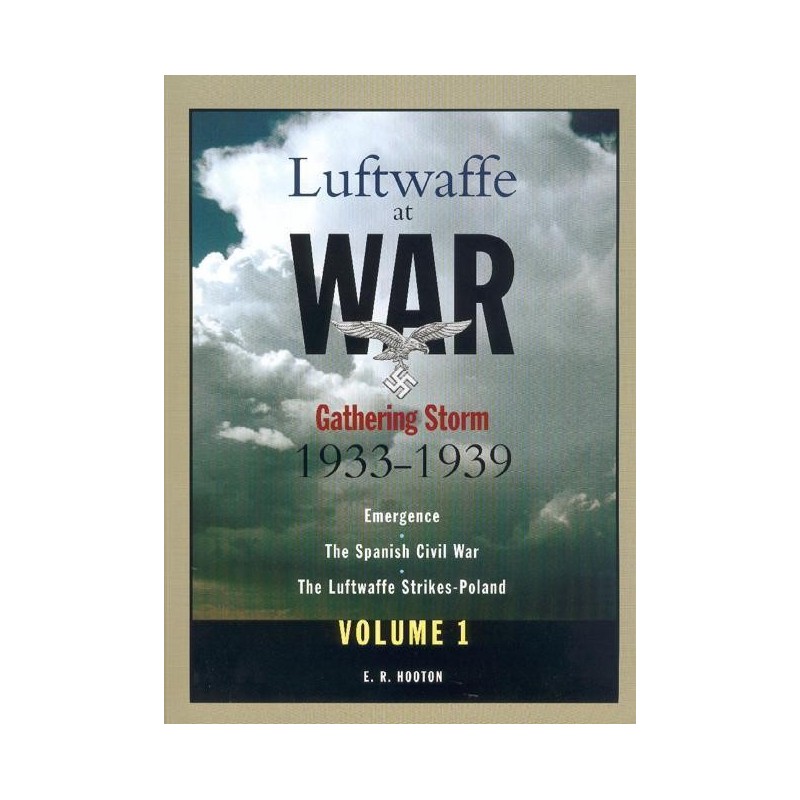 During World War II all three elements of Germanys armed forces ¬¬ army, navy, and air force had their part to play in the evolution of German strategy, but in terms of the Blitzkrieg it was the Luftwaffe that had perhaps the most important role. Its function was to obtain air superiority over the theatre of operations and cause as much disruption as possible to the enemys ground forces before the army swept forward. Therefore an understanding of the growth and development of the Luftwaffe in the years before 1939 is essential to being able to fully comprehend the role that it adopted after September 1939.

This first title in a new series examines the growth and development of the Luftwaffe between Hitlers accession to power and the first dramatic use of Blitzkrieg against Poland in September 1939. Starting with the exploration of the limited air force inherited by the Nazis in 1933, the author records in detail how the Luftwaffe rapidly expanded thereafter. Including how the Luftwaffe gained useful combat experience during the Spanish Civil War, before becoming the potent force that was unleashed in the autumn of 1939.