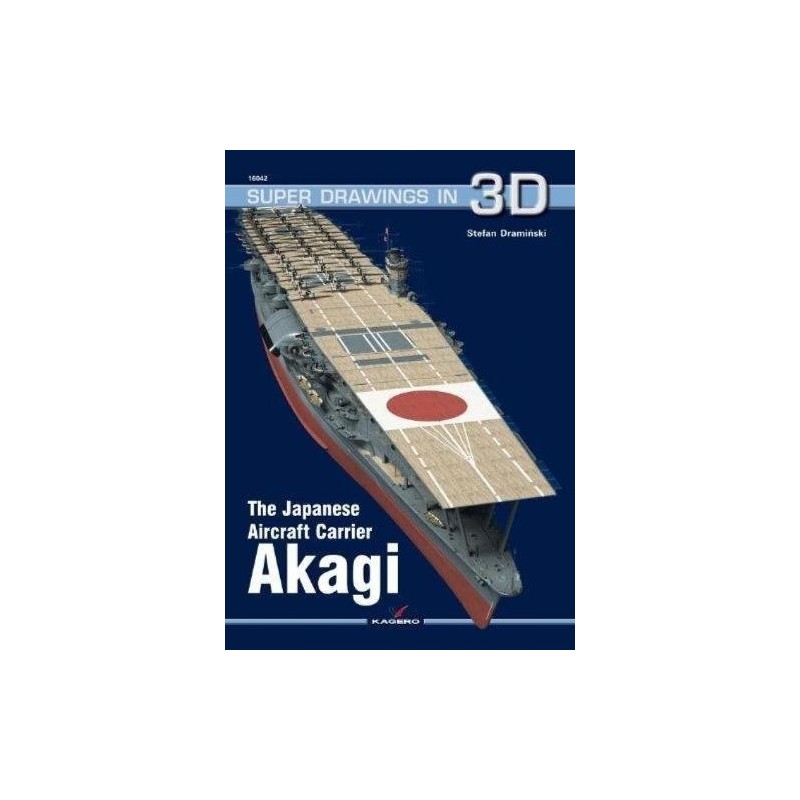 This vessel, which was to become the most famous Japanese aircraft carrier and the symbol of the might of the Imperial Japanese Navy aviation, was initially built as a battlecruiser. Only as the result of the resolutions of the Washington Naval Treaty the Akagi (“Red Castle”, the name of a Japanese mountain) was completed as an aircraft carrier. During the first six months of the war in the Pacific she was the flagship of the carrier strike group, marching from one victory to another. The reversal took place during the battle of Midway, when a hit by a single bomb in a fatal moment sealed her fate.