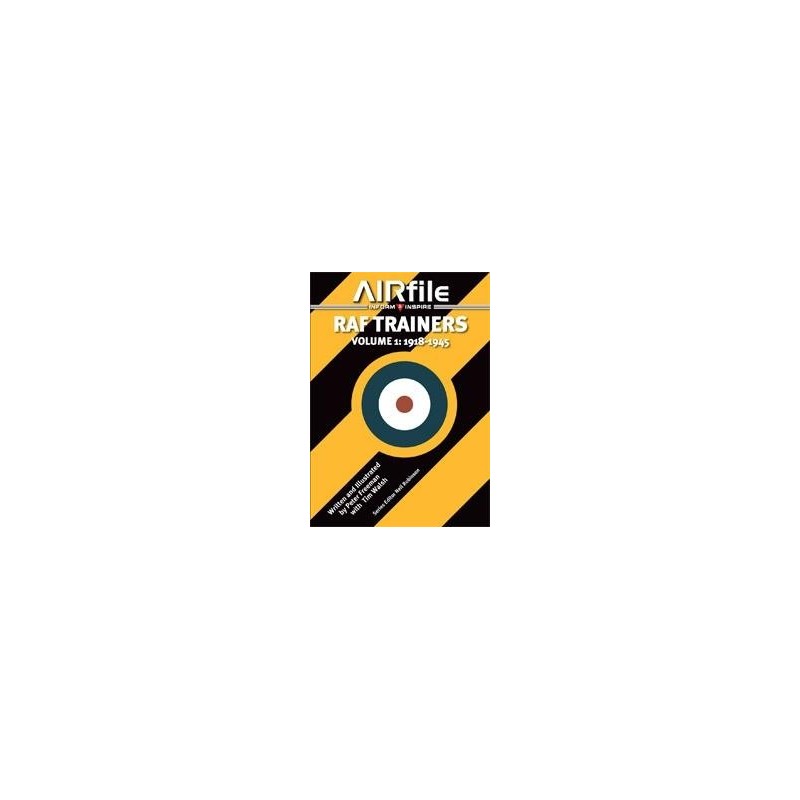 RAF Trainers Volume 1 offers over 70 pages of profiles and 4-views of the bright and often gaudy colour schemes and markings applied to RAF aircraft used in the Training Role from the end of World War One and the creation of the RAF in April 1918 until the end of World War Two in May 1945.

The aircraft types and numbers used in the training role during these years was vast, and colour schemes just as eclectic, making for a unique and fascinating reference source for modellers and aviation enthusiasts alike.